Building on 30 years and over 25,000 wishes granted, Blue Cross of Canada is proud to continue to provide travel insurance coverage for Make-A-Wish Canada.

On Thursday, March 24, 2022, wish kid Connor had his wish granted for an experience of a lifetime, thanks to the Make-A-Wish Foundation® of Canada, WestJet, Blue Cross and Fairmont Royal York.  Connor, from Cumberland County, Nova Scotia, was diagnosed with a rare genetic disorder in 2020 and soon thereafter discovered his most heartfelt wish would come true: a wish to go fly on an airplane.

After undergoing a blood test at the IWK, Connor was given the news the family feared the most – Connor was diagnosed with a rare genetic disorder called Juvenile Huntington Disease – the same disease that caused his father to pass. Even though Connor’s diagnosis has made it difficult for him to communicate verbally, when he received the news that his wish would come true, the family could tell he was overwhelmed with joy. Connor and his sister, Brianna, have dreamt of going on a plane together since they were little.

Due to the COVID-19 pandemic, Make-A-Wish Canada put a hold on all travel-related wishes for safety reasons and in alliance with recommendations from public health. Finally, after two years, with the approval of the Make-A-Wish Medical Advisory Committee, the restriction on domestic travel was lifted on March 1, 2022. Connor was the first to be granted a domestic travel wish out of hundreds of wish kids waiting for their travel wish to come true.

To ensure Connor and his family travelled with peace of mind, various partners showed their support: Blue Cross for travel insurance coverage and the Fairmont Royal York for the family’s stay. Thanks to the WestJet Cares for Kids program, Connor and his family flew from Halifax to Toronto and experienced everything the big city has to offer. 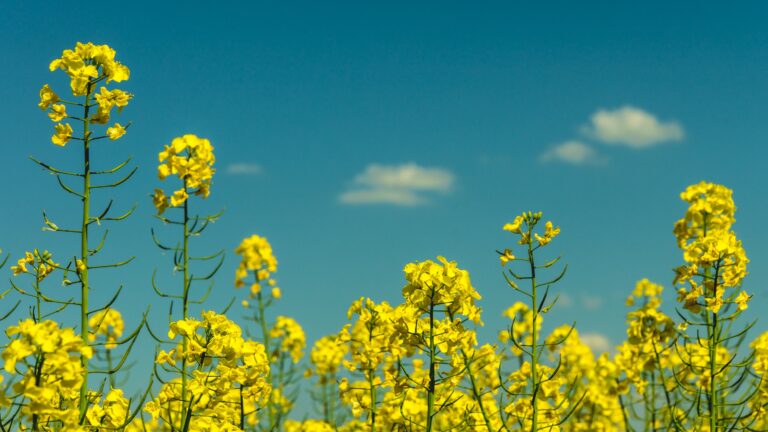 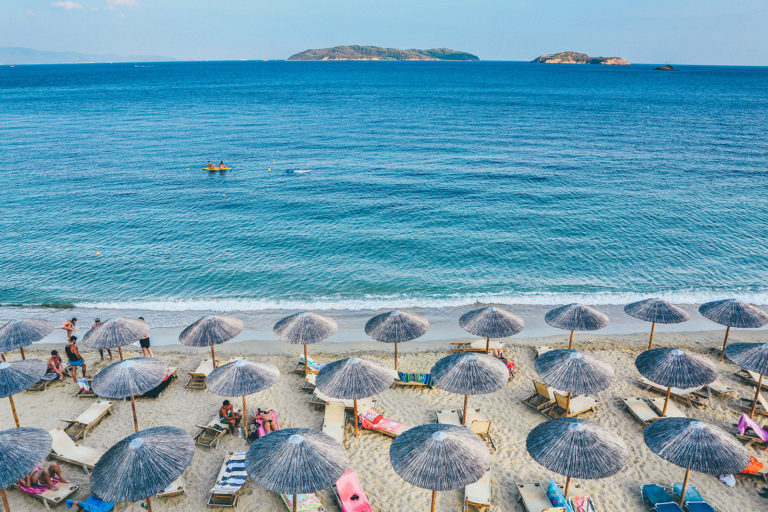 Choosing the Right Travel Insurance for Your Trip 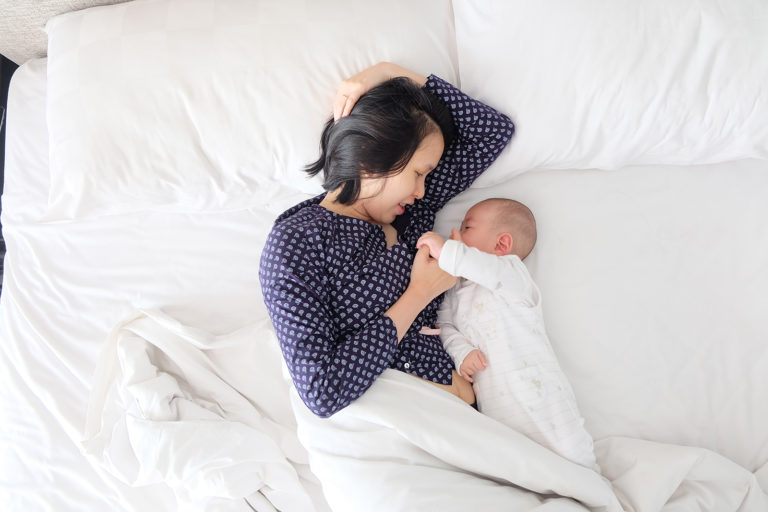 Questions & Answers on Getting Life Insurance